With the previous iteration of Call of Duty, Modern Warfare, being made by Infinity Ward, that means this year it’s Treyarch’s turn. There’s been a huge amount of speculation around Call of Duty 2020 but we now have a confirmed title for the next game in the franchise; Call of Duty Black Ops Cold War. This name leak came in the form of a Doritos marketing campaign that showcased the name alongside a double experience promotion and has since been confirmed by Activision.

Due to the Black Ops franchise being a continuing success for Treyarch and Activision, there’s no surprise they’re heading in that direction once again but with a revisit to the Cold War era, continuing the Black Ops story arc with returning characters such as the beloved Woods.

Since the initial reveal, we have a bunch more insight into Black Ops Cold War including some snippets of the campaign, a big multiplayer reveal, and finally price and preorders going live. We’re going to talk about all the info we have on COD 2020 so you can be as well informed as possible before purchasing the next iteration of Call of Duty.

So, we had a sneak peak at the logo from that leaked image from a Doritos bag:

But now, after a week long ‘easter egg hunt’ the Call of Duty community managed to crack the mysterious code many content creators were given, leading the world to a teaser trailer:

At the end of this teaser, we finally see the official title of the game – Call of Duty Black Ops Cold War and a date for the full reveal – August 26th.

Now August 26th has passed and the in-game Warzone event has taken place, we now have a full reveal for Call of Duty Black Ops Cold War, along with a sneak peak into the story and some small titbits of gameplay.

We’ve no made it passed September 9th and that’s means that the reveal of Call of Duty Black Ops Cold War multiplayer has occurred. Treyarch gave us an insight into multiplayer mechanics, multiplayer maps, and so much more including new game types like VIP Escort. Here is the full mulitplayer reveal trailer that accompanied the official live stream:

Now we’ve had the official reveal of Call of Duty Black Ops Cold War, we now know the actual release date. There were leaks suggesting a release date of November 13th, potentially in conjunction with the next generation of consoles; Xbox Series X and Playstation 5, but it has now been made official. You can expect Call of Duty Black Ops Cold War to release on those consoles as well as PC and Xbox One and Playstation 4 since there’s cross generation play as well as cross platform play.

After the multiplayer reveal, an open beta has been announced starting with Playstation 4 on October 8th and then subsequently on other systems. To get early access to this open beta, you’ll need to get your preorder in.

Where to buy Call of Duty Black Ops Cold War

If you want to get your preorder in, here are all the links that are live for different platforms: 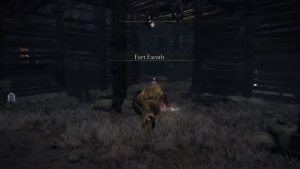 Fort Faroth Elden Ring: Location and what to do 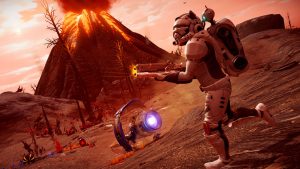 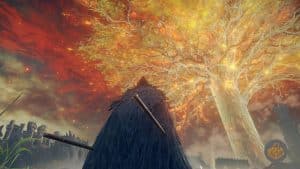 Do you have to burn the Erdtree in Elden Ring? 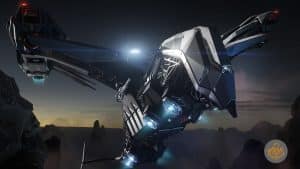 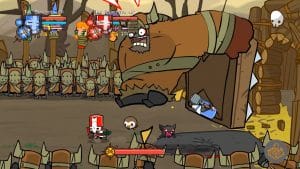