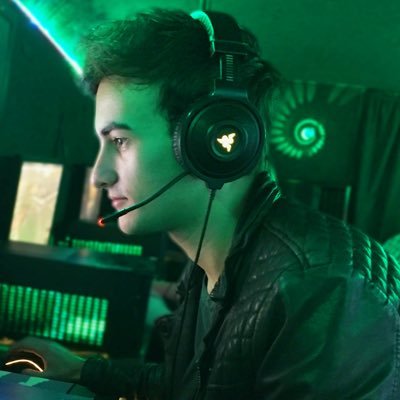 Some of you may be wondering why would I need a new docking solution for my Switch? Well, you do get supplied the official Nintendo Switch dock with the console when bought new, but if you’re acquiring a second hand Switch, you may be left wanting. Also, you may have just purchased a Nintendo Switch and are simply looking for a better docking alternative for your machine. We’ve compiled some of the best Nintendo Switch docks out there so whether you want a more open look for docked playing, or a simplistic, multi-faceted dock, we’ve got you covered.

The official Nintendo Switch Dock set has to make the list of best Nintendo Switch docks due to the first party nature, as well as the features Nintendo has included. Not only has it been purposely made solely for the Switch, but has extra USB ports for potentially charging your Pro Controller. Furthermore, as this is a dock set, you’ll not only be getting the dock but an AC adaptor and a USB-C cable which makes it a nice little package, eliminating the need to go out and purchase extra wires. The build quality is also fantastic and has cable tidy holes to keep your setup streamlined which could be a huge plus for those playing their Nintendo Switch in the front room.

The Defway Switch dock is a radical departure from the Official version both in size and aesthetics. It comes in at a tiny 70mmX70mm which could be a deal breaker for those looking for a minimalist setup. Furthering this, it comes with no front plate, enabling those looking to play their docked Switch in handheld mode rather than opting for the less than study kickstand. The ports included on this dock are bare bones, with 1 HDMI, 1 USB-C and 1 USB which is slightly less than the Official dock and could sway those looking for more ports toward that option.

If you’re looking for the most portable, travel friendly Nintendo Switch dock the RREAKA hub is the way to go. It showcases fantastic port options for such a tiny product with HDMI, USB-C, 2x USB and even a headphone jack. Speaking of size, it should fit nicely in your pocket which is a huge advantage over the bulky Official version. To compound the positives of this device, it’s multi-functional. By that we mean that you can utilize it as a phone docking system, making it stand out over the ones designed specifically for the Switch.

This portable Nintendo Switch dock from ikedon makes it onto the best Nintendo Switch dock list for a number of reasons. Not only does it have a compact form factor, similar to that of the Defway dock we previously mentioned but it has some interesting added features that you may not even thought you needed. The one touch display functionality is something that makes your life that little bit easier coupled with the blue light which illuminates when connected to your TV. In addition, and probably our favorite feature, is the adjustable viewing angles. This allows you to play in docked handheld mode much more easily, especially in bed when you may not be sitting upright.

VOGEK has created a simple and effective switch dock that, like the others, removes the front face-plate but has the extra ports to set this apart. It offers up a HDMI, 2 USB, 1 USB 3.0 and 2 USB-C  ports which allows you to connect multiple controllers, other devices alongside potentially charging your phone. This added functionality definitely makes it an option for those wanting to have a variety of devices hooked up to a dock. The other defining feature is the cooling structure of the product. It allows your Switch to breath almost rather than overheating when playing for long periods, which some may not have even considered.

Overall, there are a wide variety of Nintendo Switch docks that could make it onto this best Nintendo Switch dock list but we think that the above cater to all users, offering slightly different USPs in each. When it comes down to choosing the correct Switch dock for you, we think the main things you should consider are if you want to play in docked handheld mode and how portable you want it to be. Our personal selection would be the RREAKA hub as it offers the best portability and doesn’t skimp on the functionality. However, if you do want the official feeling, there’s no reason not to go down the Official Nintendo Switch dock route. 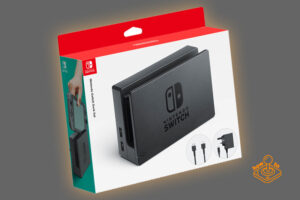 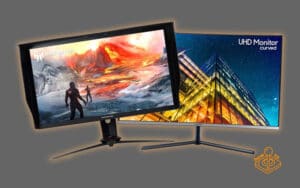 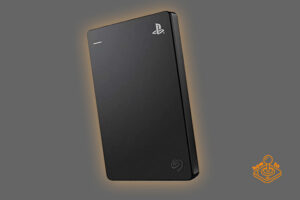 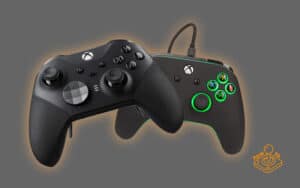