How to sync Xbox One controller

Thanks to the technology of today, you can happily play your favorite gaming titles from the comfort of your couch with no wires limiting your reach. But, what you will need to do instead, is sync up your controllers wirelessly before you get into any action.

How to sync Xbox One controller

As previously stated, we’re going to look at both syncing your Xbox One controller to your console as well as your PC. Without further ado, let’s get into the steps.

You should now have learned how to sync an Xbox One controller to your Xbox One console. If you buy another controller and need to sync that up also, simply follow the above steps again and you should be just fine.

How to sync Xbox One controller to PC

While syncing an Xbox One controller to the console is a pretty straightforward process, syncing them up to a PC is not only a slightly different process, there’s also a few variables which affect it.

The second of these variables is linked to the first, whether your PC is Bluetooth enabled also. If you’re not sure if yours is, head over to the ‘Devices’ section in your Control Panel and see if you can add a Bluetooth device. If you do then great but if not, you’ll have to buy a Bluetooth adapter, similar to this one.

How to sync a first-generation Xbox One controller to PC

So, as previously mentioned, you are going to need to purchase a separate peripheral for this – the Xbox Wireless Adapter for Windows. Once you have it in your possession, the process is almost identical to that of syncing to your Xbox One console.

How to sync a Bluetooth-enabled Xbox One controller to PC

If you do have a Bluetooth-enabled controller, then the process of syncing is a relatively straightforward one. If your PC has built-in Bluetooth capabilities then you can just jump straight to the steps but if not, you’ll need to purchase an adapter. This can be either internal like this one or external like this one and you’ll need to get that all set up before continuing.

If you’re all prepared, let’s get to it.

So, with all this info, you should now know how to sync Xbox One controller to both your Xbox One console and PC. If you have any other Xbox-related queries or issues, we could have the right article for you. Here are some examples: 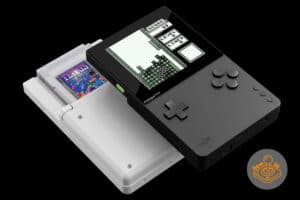 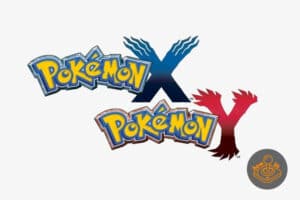 How to reset Pokemon X and Y 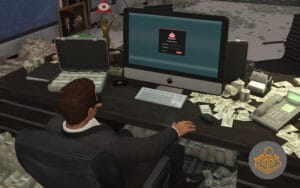 How to register as a CEO in GTA 5

How to show FPS in Apex Legends 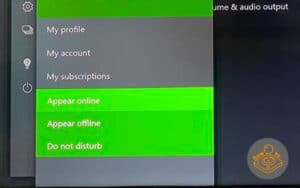 How to appear offline on Xbox One 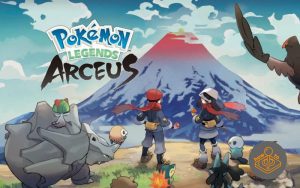 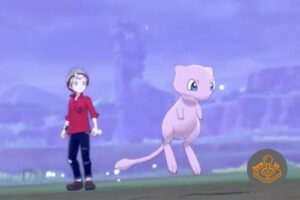 How to check IVs in Pokemon Sword and Shield