When will DMZ be out of Beta? 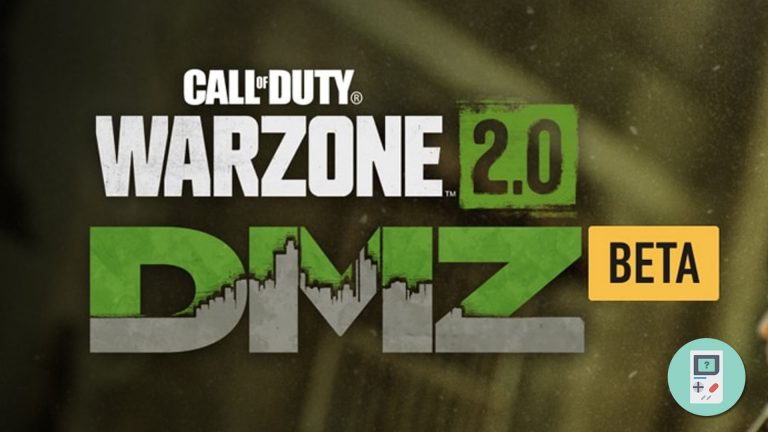 There’s no mistaking that Call Of Duty is a multi-million dollar franchise, with game releases year on year only contributing to those numbers. Now, with Warzone, the free-to-play battle royale experience, it ushered in a new era, introducing a wave of new entrants thanks to its free-to-play nature.

Thankfully, with the reintroduction of MW2, Infinity Ward has levelled this up, providing players with not only a revamped Battle Royale experience with Warzone 2, but also its take on the looting and extraction genre DMZ.

Now, while DMZ has launched, it is in Beta, springing the question of when will DMZ be out of Beta? Well, below, we’ll be providing you with all the information we have on this so you’ll know when you’ll be getting the fully fledge experience.

When will DMZ be out of Beta?

So, when are you going to be getting a full DMZ 1.0 experience? Well, we don’t think that’ll be until it’s released as a standalone title.

While we haven’t received official word on this from the developers, it makes the most sense to have DMZ as another free-to-play ‘game’ in the franchise’s repertoire. It uses similar assets to Warzone 2, some of its UI and mechanics, and guns that also cross over. MW2 also has paid enough paid experiences going on with Campaign, Multiplayer, and the new Raids that are an extension of Spec Ops somewhat.

If we were to guess an actual date for DMZ to come out of Beta, we’d probably say that at the very earliest, this would be a year from its launch, maybe even two years, when the next Call Of Duty iteration from Treyarch releases. This is because they’re clearly aspiring to be like Escape From Tarkov with this mode so a bunch more maps, fleshed-out mechanics, and more need to be made live. To add to this, it will also come down to player counts. If DMZ is seemingly having more growth/less player drop-off than Warzone 2, then we’re sure more work will be going into it behind the scenes.

What we can say though is that it does seem like the team isn’t leaving DMZ out to dry. The introduction of the new Building 21 experience just shows that they are developing new stuff for DMZ and we should see that carry over to more maps, Missions, and more later down the line.

If we do get a concrete ‘official’ launch for DMZ in the meantime, we’ll be sure to update this guide with all that juicy info.