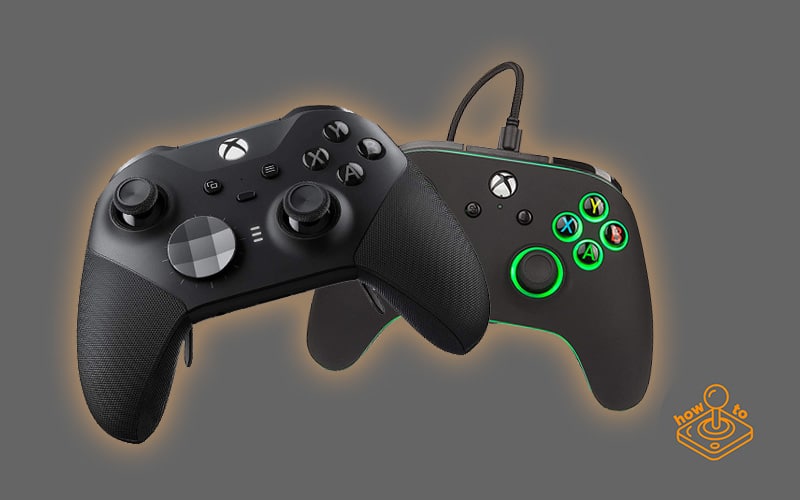 With any new console pickup you’re always going to want to have the best feeling and performing controller so you can be at the top of your game. Luckily, with the Xbox Series X and Xbox Series S, they have backwards controller compatibility with the Xbox One so there’s a bunch of options on the market already, as well as controllers specifically curated for the latest console.

In this article, we’re going to showcase the best controllers for Xbox Series X and Xbox Series S so you can get comfortable on your new system as soon as possible. We’ll be detailing at the best Xbox Series X/S controllers in terms of performance, price, and features so you can purchase the right one for your needs.

All Xbox controllers do the same thing right? Well, that’s in fact wrong. While the vast majority of controllers for the Xbox One and Xbox Series X/Xbox Series S have a similar body and button layout, there are a bunch of additional features and addons on certain controllers from both first-party and third-party manufacturers. These additional aspects could come in the form of back pedals, internal batteries, and more which means that there are a number of variations that could be a huge difference when it comes to those all-important clutch moments. 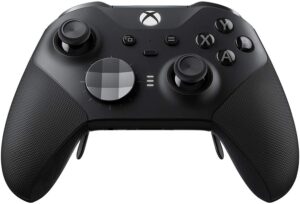 The Elite Series 2 controller really is the all in one package when it comes to controllers. It builds on the foundations of the already fantastic Series 1 Elite controller and takes it to a new level, adding new features and tweaks to the existing ones, fine-tuning your experience.

It has extremely grippy handles ensuring your hands are firmly planted on the controller as well as texturized triggers, again making sure that your fingers don’t slip off mid-battle. Moreover, thumbsticks are of top quality and the fact that you can switch these out for different heights and feels is brilliant, giving you the best, customized experience you can have. The big difference over the Series 1 predecessor is the internal battery, removing the need to add your own AA batteries in or an external battery pack. A welcomed edition and one that should be the standard going forward.

The great features don’t stop there though as not only does the Elite Series 2 have an rechargeable battery, if you place it in the accompanying case, it’ll do the charging for you, allowing you to take it on your travels and not have to worry about having no battery on your arrival.

All in all, the Elite Series 2 controller is the best Xbox Series X and Series S controller on the market. It has everything you need to tailor it to your playstyle as well as being extremely robust. With the internal battery and the fact you can charge it in the included case really is a game changer and one that makes it above and beyond the Elite Series 1. 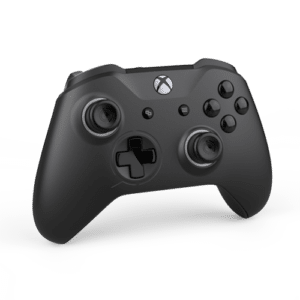 Scuf has been in the controller game for years now and have refined their controllers to become some of the absolute best on the market. The Scuf Prestige wireless Xbox controller is one of said products having excellent customizability options as well as being made of top-tier materials, making it the best third-party Xbox Series X/S controller in our eyes.

Similar to that of the Xbox Elite Series 2 controller, it has back paddles, great for you multiplayer gamers looking to map certain functions to more accessible parts of the controller coupled with interchangeable thumbsticks so you can find the perfect fit for you. The big advantage over the Elite Series 2 is the fact that you can have a number of different designs rather than just the stealth black look of the official variant, certainly attractive to many wanting a more personalized peripheral. The one downside to the Scuf Prestige though is the fact that you have to manually tune the paddles yourself to map the buttons, a slight annoyance especially compared to the seamless mapping of the Elite Series 2.

Overall, the Scuf Prestige is a top tier third-party controller that does pretty much everything the Elite Series 2 can while also adding another layer of customizability thanks to the different designs. If you want a personalized Xbox Series X or Series S controller, this is the one for you. 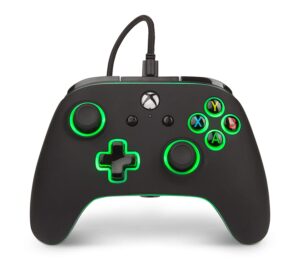 PowerA creates some really great wired controllers that are also extremely budget friendly. The PowerA Spectra Enhanced Illuminated wired controller is probably the best wired controller for the Xbox Series X out there thanks to it’s RGB lighting and the surprising inclusion of back buttons, similar to that of much more expensive variants.

As well as the RGB lighting, as stated, there are some buttons placed on the back of the controller, like the paddles of the Elite Series 2 but much smaller in size, allowing you to map some inputs to a more finger-friendly place. There are also three-level trigger stoppers too, deepening the customization and maximize your online gaming potential.

Thanks to the fact that the PowerA Spectra Enhanced Illuminated being wired, you won’t be needing to think about any batteries, eliminating any worries that you don’t have enough juice for your session. Moreover, you don’t need to worry about losing the wireless connection, cause y’know, it’ll be plugged in…

To sum up, if you want a wired controller for your Xbox Series X, the PowerA Spectra Enhanced Illuminated is the one you have to pick up. It has features of controllers that cost much more and has interesting RGB lighting that could fit right into your setup.

Thanks to the technology of today, wireless controllers are better than ever, using Bluetooth to increase wireless distance, allowing you to sit wherever you want in your room and still have a solid connection. Moreover, you’re also able to hook a Bluetooth controller up to your phone, great for Xbox Game Pass while on the go. However, wired controllers are still around and going strong. The advantages of a wired controller are that you’ll never be losing that connection or have to swap out batteries at crucial times as well as being much lighter in the hand. They’re also traditionally cheaper, making them a great option for a second controller. It’s up to you to decide whether a wireless or wired Xbox Series X controller is best for you, there are benefits to both it comes down to cost and multi-functionality.

If you have the money, in our eyes, you really should invest in the Elite Series 2 controller. It has everything you need to enhance your gameplay as well as being built from extremely high quality materials, meaning it’ll last the test of time. It’s customizable too thanks to those additional back paddles and interchangeable thumbsticks allowing you to completely tailor it to suit your needs. If you don’t have the money to be spending on the Elite Series 2 controller, the PowerA Spectra Enhanced Illuminated wired controller really is a good choice. Yes, it’s a little more barebones but it certainly does the job and don’t worry about the wire, you’re likely to be right near your Xbox Series X or Series S anyway so it shouldn’t be an issue. If you’re not a fan of wired or are playing your game on your couch however, there’s no saying you can’t just use the wireless one bundled in with your console for those times. 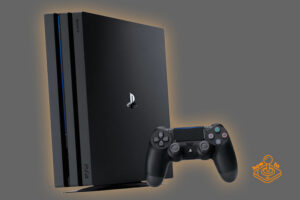 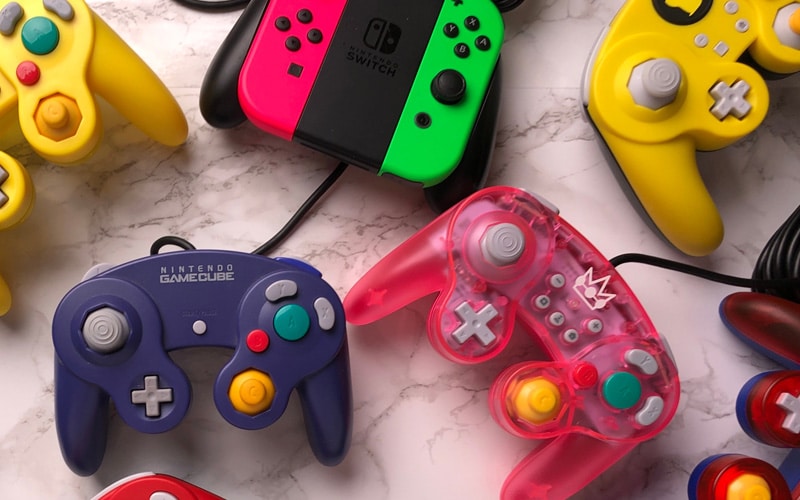 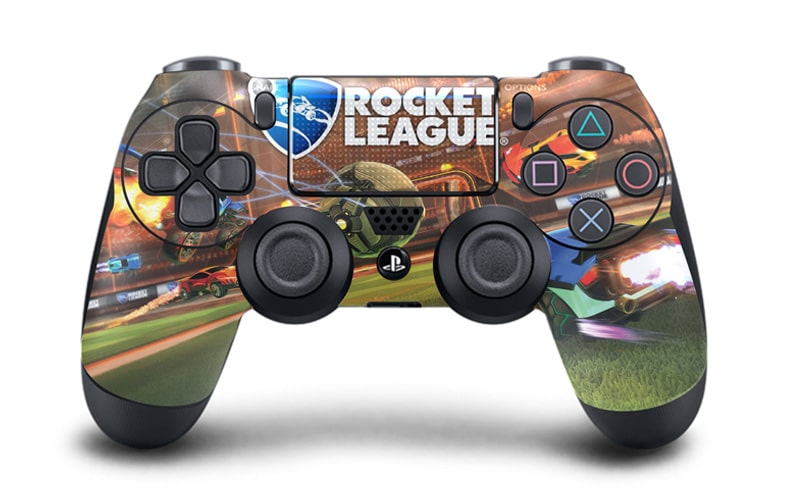 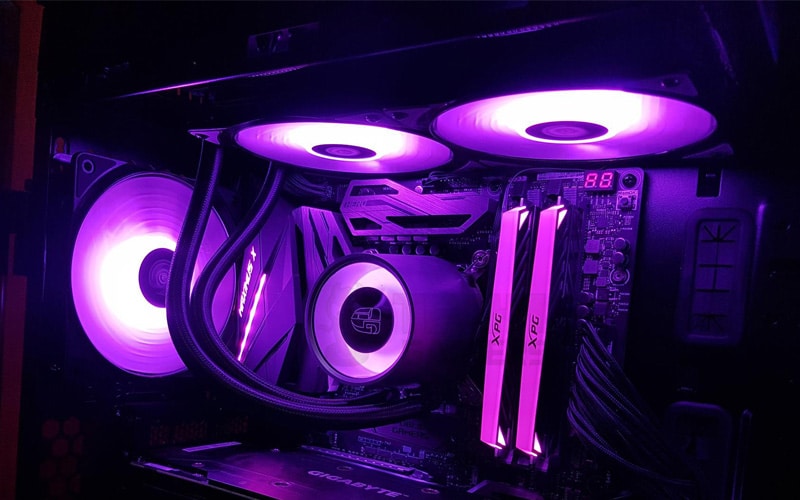 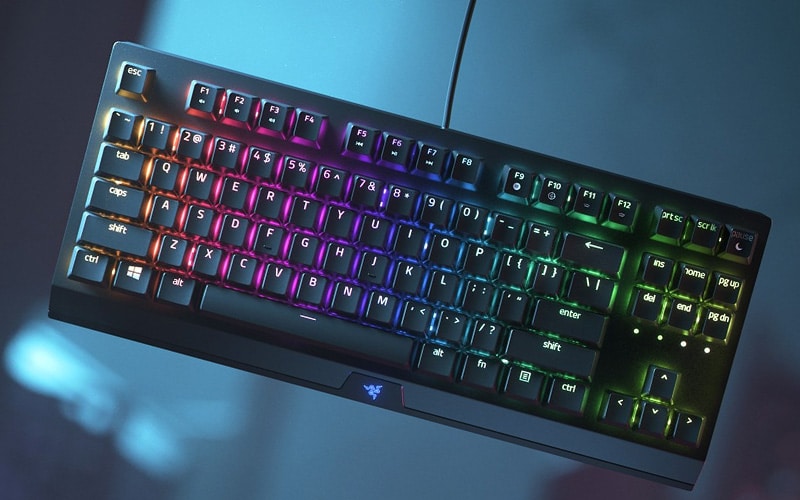